With restrictions lifting and a sense of normality returning we’ve seen a huge rise in hybrid conferences.

We recently delivered a hybrid medical conference spread over the course of 4 days. This event took place at the East Midlands Conference Centre and included use of the main Conference Theatre for their AGM. Additionally we used multiple concurrent breakout rooms and an exhibition area. Each of the seminars included virtual elements with remote presenters dialing in over zoom and a full recording of each was made available online at a later date. 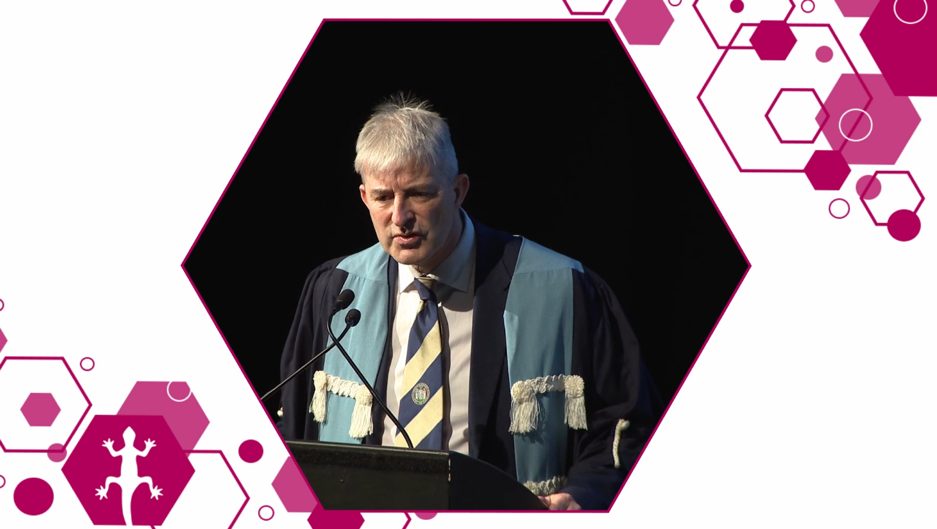 As the event was held at a venue, the pre-production was much like that of an ordinary event (whatever that means now!). Such as checking room sizes, equipment needed, organising technicians etc. As this event was Hybrid, we also needed to include streaming computers, cameras and make sure we had the sound (and cameras) set so the remote presenters would be able to interact with the audience and other presenters in each of the sessions.

The presenters had a test session with one of our streaming technicians to ensure we optimized their setup. To facilitate this a list of pre-requirements were sent to them to follow, this was especially important for those presenters that were unable to join a test session or were forced to join remotely for the event later due to needing to self-isolate.

The virtual presenters were brought into the room via Zoom allowing them to interact with those physically present. This event was streamed live online which enabled us to record the entire event without the need for any post event editing.

Streaming Technician – Controlled the recordings, live stream-mixing, as well as pushing the remote presenters, and their presentations live to the screen in the room.

Video Technician/Speaker manager – As every presenter wanted to use the comfort screens differently, it made the management of this element quite tricky. There were 3 monitors showing either their notes, auto-cue, video, or simply a direct copy of the main screen. This allowed them to present comfortably with the information they needed. If that wasn’t enough, Superman Chris also prepped the remote speakers before they went live making them feel comfortable whilst ensuring camera looked great and their signal was stable.

PowerPoint Technician – In charge of operating the presentations for the live presenters.

Sound Technician – In charge of the sound from both main and remote presenters, making sure the interaction between them and the audience went without a glitch

Lighting Technician – In charge of creating the right ambience in the room through the use of various moving lights, and more importantly an even stage wash, making sure it looked great on camera and for the live audience.

Camera operator – Controlled the filming of the main stage, continuously checking the footage and maintaining the static cameras that captured the audience during questions. It was the mixed feeds from these cameras that were sent to the remote presenters.

General Technicians – In control of the room sound, mixing the remote caller feed and their return to make full interaction possible with the live presenters. They also controlled the video and PowerPoint within the room.

Streaming Technicians – In control of live video mixing and recording the sessions. They also worked as the speaker manager for the remote callers to prep them before they went live.

Within an hour of the event finishing, we were able to provide fully mixed videos of all presenters and their presentations without the need to do a post edit. We look forward to working with them again for their next event!

how we did it

If you would like to achieve similar results to this case study add the following to your Event Planner.

info@stageconnections.co.uk
Email Us Call Us